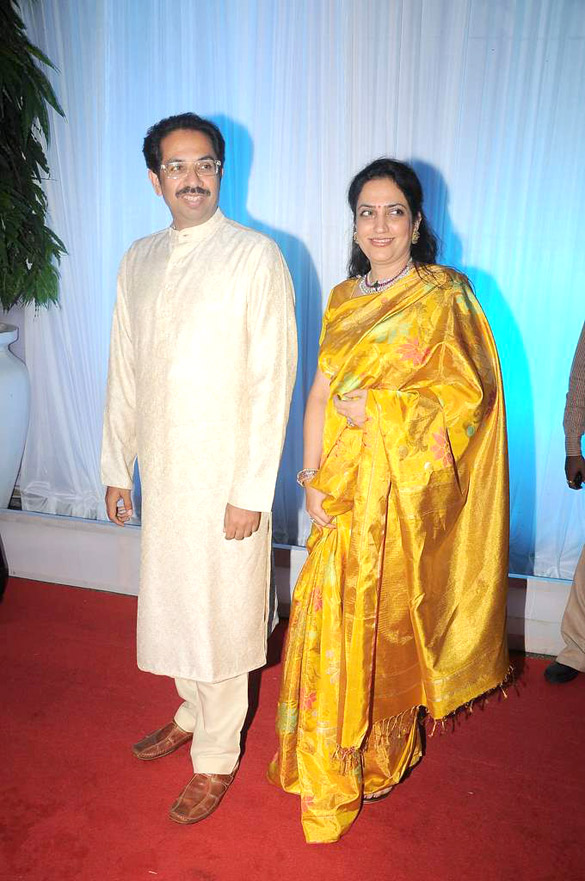 
2- China has overtaken the US as the country with the most number of diplomatic posts across the world, a study by Australia-based Lowy Institute revealed.

4- Vehicles registered in the newly formed Union Territory of Ladakh will have the initials 'LA', as per a notification from the Ministry of Road Transport and Highways.

6- The world's first HIV positive sperm bank has been launched in New Zealand with an aim to reduce the stigma felt by those living with the virus.

7- Assam government has banned the manufacture, sale, distribution, storage, transportation and display of gutka and pan masala, for one year.

8- Clive James, the Australian writer and broadcaster known around the world for his dry wit, has died at the age of 80.