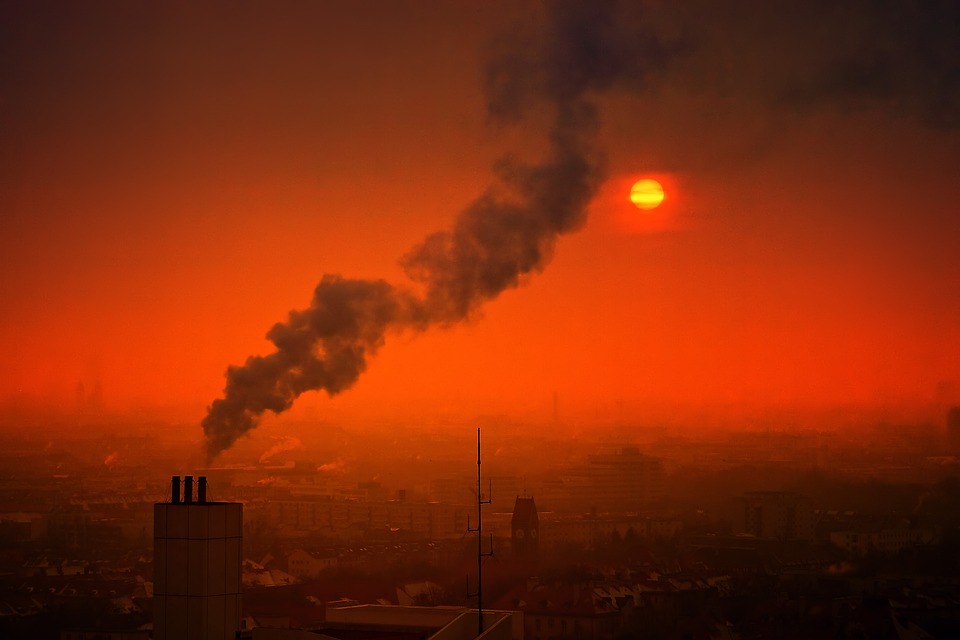 ✅️ The chemical name of Quartz is? - Sodium Silicate
✅️SMOG is a combination of - Smoke and Fog
✅️ The highest percentage of carbon is found in which form of coal? -
Anthracite
✅️Acids react with bases to give – Salt

✅️Plaster of Paris is made from – Gypsum
✅️ Methane is present in the atmosphere of – Mars
✅️The main component of honey is – Fructose
✅️. Which one of the following acids is used in the manufacturing of baking
powder – Tartaric Acid
✅️ Which acid is used in photography – Oxalic Acid

✅️. Fertilizer having high nitrogen content is - Ammonium nitrate
✅️ The gas used for artificial fruit ripening of green fruit is – Ethylene
✅️ Which of the following has the longest wavelength - Radio waves

✅️ Tritium is an isotope of – Hydrogen

✅️Meson was discovered by – Yukawa

✅️. The maximum number of electrons on a principal shell is - 2n²

✅️ Alkali metals are in a group - I A

✅️ How many atoms are present in one molecule of Ozone – 3