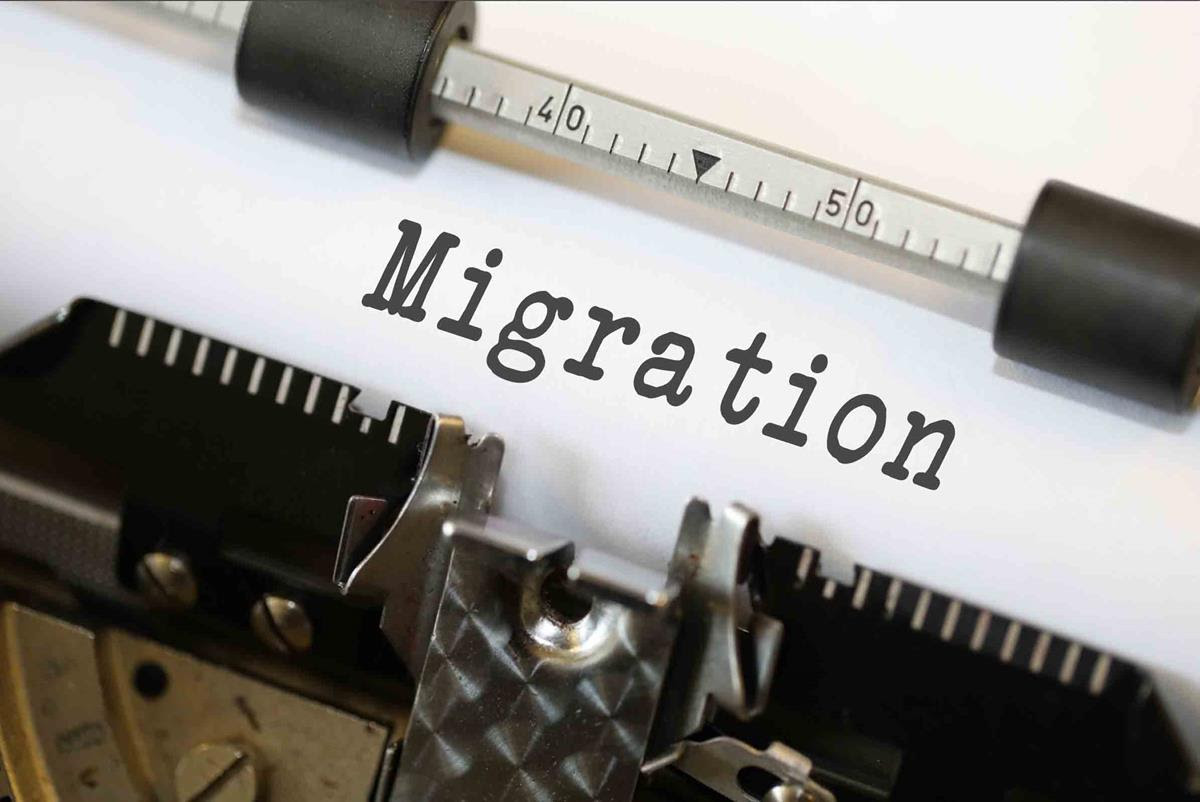 1. Which country has the largest
number of migrants living abroad, as per World Migration Report 2020?
a) Japan
b) Mexico
c) China
d) India ✔

2. According to latest government notification, the GDP of second quarter shows how much growth rate?
a) 5 percent
b) 3.5 percent
c) 4.5 percent✔
d) 5.7 percent

2. (c) 4.5 percent
The latest notification by the Government of India revealed that the Gross Domestic Product (GDP) for quarter 2 shows a growth rate of 4.5 percent.

3. The Parliament passed Transgender Persons (Protection of Rights) Bill. Which among the following provisions of the bill was seen as contentious?
a) Right to movement
b) Opportunity to hold public office
c) Getting a certificate of identity from District Magistrate✔
d) Right to rent, live or otherwise occupy property

5. The Bill regarding the merger of two Union Territories was introduced in Lok Sabha on 26 November. The Bill calls for merger of which two UTs?
a) Ladakh & Jammu & Kashmir
b) Dadra and Nagar Haveli & Daman and Diu✔
c) Lakshadweep & Andaman and Nicobar Islands
d) Delhi & Chandigarh

7. Which country was recently elected to the World Heritage Committee of UNESCO for first time?
a) Israel
b) Saudi Arabia✔
c) Venezuela
d) Brazil

7. (b) Saudi Arabia
Saudi Arabia was recently elected to the World Heritage Committee of the United Nations Educational, Scientific and Cultural Organization (UNESCO) for the first time. The development came after the Kingdome won the membership of UNESCO Executive Board.

8. (a) Particles
A French-Swiss film directed by Blaise Harrison, ‘Particles’ won the Golden Peacock Award at the 50th International Film Festival of India (IFFI) in Goa. The award carried a trophy, citation and a cash prize worth Rs 40 lakh.

9. (c) Sri Lanka
India has announced a $400 million line of credit to Sri Lanka to help the nation in strengthening its economy. PM Modi made the announcement while delivering a joint statement with visiting Sri Lankan President, Gotabaya Rajapaksa on November 29, 2019.

10. Who among the following has been awarded the International Children's Peace Prize for the year 2019?
a) Greta Thunberg✔
b) Julia Brassels
c) Jenifer Loy
d) Rebeca Johnson

10. (a) Greta Thunberg
Swedish citizen Greta Thunberg was recently honoured with the International Children's Peace Prize. She launched a global campaign called 'School Strike' for which she was given this award.